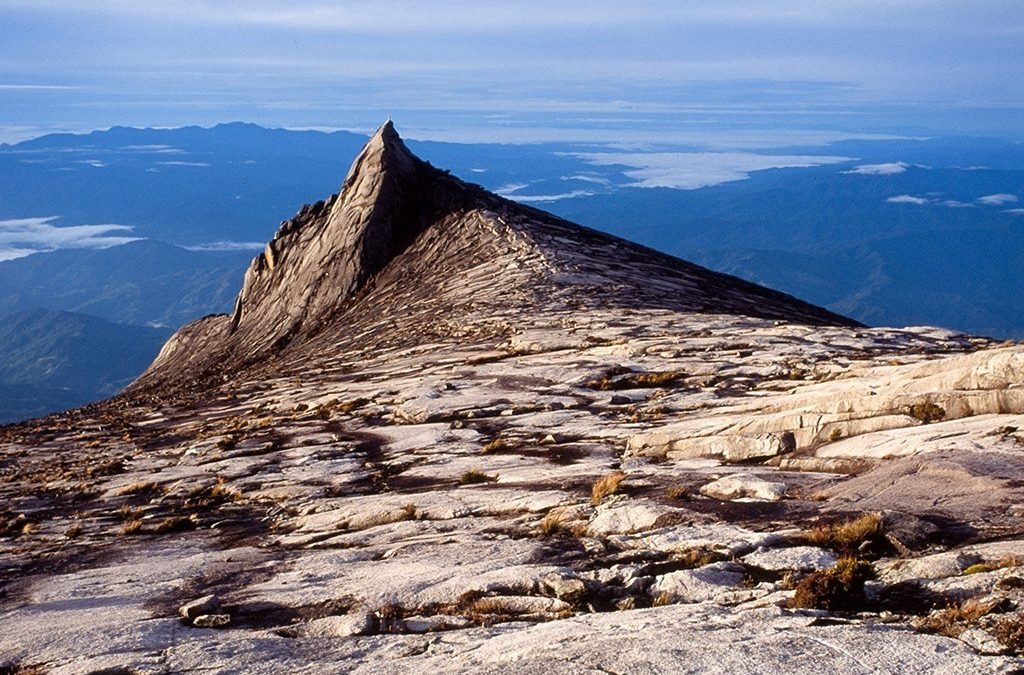 Yesterday I was approaching the peak of the second highest hill in San Francisco getting ready to run up the final staircase to the top when suddenly, inexplicably, I shot myself in the foot.

Okay, I didn’t literally shoot myself in the foot.  I wasn’t carrying a gun, and even if I were, I’m the type of person that would have had the safety on.  But as I was staring at the staircase that I’ve run up dozens of times, I had the thought that maybe I couldn’t do it this time, that maybe I should just try to run up half of it and let myself walk the rest.  Suddenly my goal of running all the way up the hill seemed daunting and unlikely.  And that’s how I shot myself in the foot, figuratively, as I imagined watching my power leak out through my feet and run down the hillside like a flash flood through the wildflowers.

The thing about power is that we all have a lot of it, but it’s easy to lose.  I’m not talking about power in the contexts in which we usually think of it—political elections, lobbying, dictatorships, or organizational hierarchies (though I suppose it’s easy to lose there too).  I’m talking about a more internal context for power, which I’m defining as the ability to have the impact we want to have in the world (to borrow New Ventures West founder James Flaherty’s definition).  This type of power has nothing to do with being able to control the actions of others.  It has everything to do with freeing ourselves to successfully realize our intentions, whether it’s quitting a bad habit, finding a job that makes us happy, or maintaining healthy and loving relationships.

We all want to be successful in our efforts, but we undermine our ability to do so in lots of ways.  One common way is to not fully commit to our goals.

In the case of my power leak on the hillside, what got in my way of having the impact I wanted (running up to the top of the hill) had nothing to do with my actual capacity to do so.  Instead, I was afraid to fail, so I mitigated my goal to half of what it was so that I was pretty much guaranteed to be successful.  In so doing, I lost power.
That’s not to say that if I had committed to running all the way up that I would have been able to.  But if I talk myself out of trying, and decide before I even start that I won’t be able to, then I’m pretty much guaranteeing failure.  Only it doesn’t seem like failure exactly because I never committed to really trying.

This wouldn’t be that terrible of a habit if I didn’t do it in other aspects of my life as well, but after the foot shooting incident, I realized that this was not the first time I had taken this approach.  Any time I presume my inability to achieve my goals and commit to a lesser impact than the one I want, I’m leaking power.  The leak lies not in admitting defeat, but in admitting it preemptively, without evidence or even in direct contradiction of all available evidence.

Realizing this on top of Twin Peaks, I recommitted to running up the entire way.  And guess what: I did it.