How to Create in the Face of Rejection (A Personal Story) 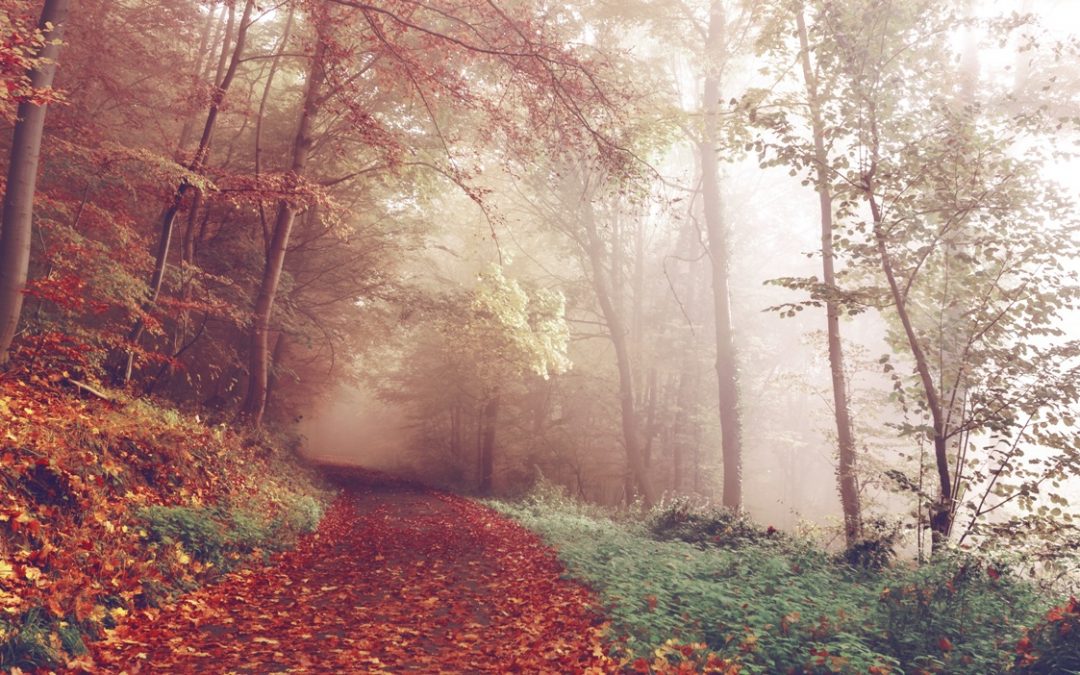 “Some things have to be believed to be seen.”
–Madeleine L’Engel

I don’t really remember what I was thinking at the time. I had written a few short stories, then ventured a longer piece that filled up an entire notebook. My best guess is that writing a novel felt like a natural next step after that.

Regardless of how it came about, the fact remains that I had the idea, sat down at the computer every afternoon after school for a few months, and voila—my 140-page novel was born.

My adult self is admittedly flummoxed by this. How exactly did it occur to my 12-year-old self to write a novel? Where were her worries about how to keep people entertained and whether her characters were complex enough? I mean, she lacked life experience—wasn’t she concerned she was biting off more than she could chew?

My school at the time had a book contest every year. The entries were almost always long poems or short stories with lots of colorful illustrations. I had never heard of a novel being entered, but that didn’t stop me from deciding to enter mine. I was proud of my work, and I wanted to share it with others.

I should have known something was off when they returned my submission to me almost immediately, saying it didn’t qualify without illustrations. I remember thinking that this was odd: I had offered more than the usual number of words, so why would they need pictures as well?

Still, I honored their request. I drew some quick pictures and resubmitted the book. I was excited as I waited for the results.

Through writing, it felt like I had discovered some new form of magic. The sheer fact that I had brought these characters and this story to life seemed miraculous to me. Even more amazingly, I could invite other people to explore, share, and learn with me in the world that I’d created. I couldn’t wait to hear what they’d have to say.

I didn’t have to wait long. Soon enough, I got my scores and realized that my guests hadn’t enjoyed their travels nearly as much as I’d hoped. My book received the second-to-lowest grade possible from the judges.

I was devastated. I felt humiliated.

It was almost like I could see all the magic I had created those many afternoons from my chair at the computer draining out of the world, leaving only a black-and-white wasteland behind.

There are a few moments like this that I can remember, scattered across my childhood, when large swaths of color and magic abruptly disappeared from my life, never to return.

There was the time I finally understood that smashing my applesauce down on my plate so that it took up more space didn’t actually give me more applesauce (quite a disappointment, actually).

And then there was the moment when I realized that science trumps magic. I always loved the idea that there were creatures and possibilities out there that weren’t limited by the rules of my daily life and understanding. As I got older and learned more about how things worked, however, as I was tested on them and judged on my ability to accept them, I began to abandon the notion that there could be exceptions to science.

Eventually I embraced the fact that unicorns, talking animals, and magical spirits not only didn’t exist, but couldn’t. No matter how much I wanted them to. No matter how hard I looked for them.

And then there was the day I realized that my ability to write—which I thought allowed me to create something extraordinary and meaningful that could surpass what I had believed to be the boundaries of this world—also didn’t seem to exist. I took my scores to mean that what I thought was good was actually worthless to others; that all the beauty and magic had only been in my head, and had never actually been real.

Looking back and recalling how I interpreted that event, it seems inevitable that I would stop writing for a while, attempt a few short stories in high school, and then quit completely after college.

It’s also not surprising that I began to have periods of melancholy and hopelessness in high school, eventually slipping into full-on depression.

Now this is where my story gets really interesting, because I’ve come to see that  depression as the call to adventure that Joseph Campbell claims is at the start of every hero’s journey.

Campbell points out that heroes often start their adventures to recover something valuable that’s been taken from them. And what is depression if not the theft of all joy?

So though I resisted the call for as long as I could, by the time I was in my mid-20s, my depression was bleak enough that I was willing to admit that my way of doing things wasn’t working so well for me anymore and go on a quest to seek the return of my happiness.

Like all good heroes, I started by asking for help. I found an amazing woman who helped me through individual therapy, then did group therapy with her as well. I joined a support group with like-minded souls and soaked up their wisdom at regular meetings. I talked to incredible coaches and mentors, journaled, read from masters, explored, shared, and soul-searched like it was a full-time job because it felt like a lifeline, the only path I could see for miles that led towards solid ground.

Slowly, I began to learn a thing or two.

I began to see, for example, that the dark jungles of my mind and heart weren’t so black as I had believed.

I saw how other people’s judgments about me didn’t determine what was true.

I learned too that I couldn’t believe everything I thought. I became willing to see the world with fresh eyes and found evidence of beauty and goodness where before I had assumed only darkness lived.

I began to see myself with new eyes as well, realizing that my stark judgments and high expectations weren’t realistic. I began to see evidence that I had far more to offer than I’d realized.

And slowly, even more slowly, I became willing to share more of myself with the world again. When I did, I found that not everyone appreciated what I was doing, but that—if I kept at it—inevitably some people really did. And I realized that beyond pleasing others, there was something about giving life to the creative currents that flowed through me, as if from some higher source, that was important in and of itself.

Encouraged, I started a blog where I shared what I was learning about personal development. I was glad at the time that my mother was the only one reading it.

After several years, my passion for learning about how we humans grow and expand and my desire to share what I had gained with others led me to a new career as a coach and teacher.

My new work allowed me to find joy and meaning in my day-to-day and put my best talents to use. Even better, it gave me an excuse to write, and my blog grew alongside my business. Eventually, with the encouragement of friends and family, I began writing fiction again and created a series of short stories about the first hero to ever go on a quest to find his calling.

I could no longer deny it: I was officially a writer once again.

It was earlier this year that the final milestone of healing arrived, like the first tree to thrust its roots into fire-ravaged soil after grasses and shrubs have led the way. I was on a walk reflecting on a series of near-spiritual experiences that I’d had recently. And then it hit me—there’s a story in this, and not a short one either.

It was the idea for a novel, I realized suddenly. I wasn’t sure where it came from, but I knew it wanted to be told.

It was the first idea I’d had for a novel in 25 years, the first time I had any desire to try writing one again.

The idea both thrills and terrifies me. This time around I have all the worries, all the questions, all the adult doubts, hesitations, and preoccupations.

But I also have everything I’ve learned from a 25-year adventure of exploring my shadows and rediscovering my joy.

Joseph Campbell says that all heroes receive a boon from their journey, a gift that they discover during their trials and tribulations and that they bring back home as a gift to others.

I’ve long known that my personal journey with depression yielded many boons—gifts that I use everyday at work and in my personal life. But it was only recently that I realized how they tie together, and how they relate to what my 12-year-old self lost when she read the low scores that her novel had received.

Everything I learned on the adventure to recover my joy basically comes down to this:

Magic is out there.

It’s in the spark that makes us want to create something that the world needs despite the risks.

It’s in the strength with which we recover from disappointment and rejection.

It’s in the way our bodies and psyches naturally know how to heal from our wounds.

It’s in the way the world challenges us in exactly the ways we need in order to learn the lessons we’re here to teach.

And it’s in the love and assistance that are always available to help us on our path.

When we dare to listen to the voice inside of us and give form to what it’s calling us to create, there’s magic in the superhuman abilities that we all discover, and in the unbelievable things that can happen as a result.

Magic is real. It doesn’t look like unicorns and fairies, and you have to work to learn how to see it.

But magic is everywhere if you know where to look.