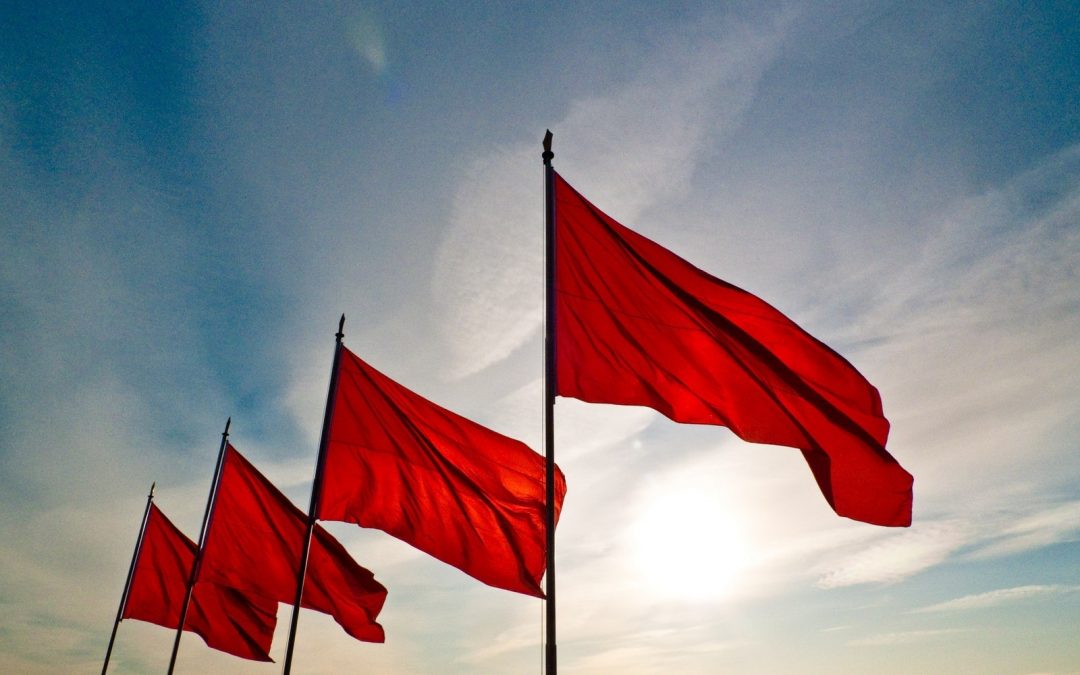 It occurred to me today that a little self knowledge can be a dangerous thing.  I noticed this when I was getting ready to run a 10k race with my sister and 61,998 other people.  Being in crowds is not my strong suit, and I found myself passing the time while I waited for them to release our wave by judging the clothes, make-up, voices, actions, concerns, and activities of just about anyone within sight.  I was particularly opinionated about one woman to my left who was in nothing but a yellow bikini with giant, plastic sunflowers attached to each breast.

Now I learned long ago through careful self observation that I get judgmental when I’m feeling vulnerable, either to other people’s judgments or to my own.  It’s a crude self defense strategy that doesn’t work particularly well for me or anybody else.  So when my Inner Sheriff noticed that I was being judgmental of the sunflower lady, I froze and felt a wave of self indictment wash over me.  Being judgmental isn’t pretty, and I was embarrassed to be caught in the middle of such obviously ugly behavior.

When I’m in a challenging situation, or when I’m tired, stressed, or hungry, the thought process can end there.  My Inner Sheriff leaves with the sick satisfaction of having caught me in the act and I meanwhile feel like a condemned criminal awaiting my punishment.  It’s not a good feeling.

But that doesn’t have to be how it goes.  When I have more resources and the ability to see things more objectively, I can reframe the situation: being caught red-handed becomes less a reason to beat up on myself and lament over how unevolved I am and more of a discovery of a red flag that can indicate a choice that I hadn’t seen before.

In this case, I didn’t feel powerless over my tendency to judge.  I didn’t simply lament my lack of skill in accepting others as they are, which probably would have led to me judging others even more harshly in a backwards attempt to make myself feel better.  Instead, I noted the red flag and realized that something was up for me. I checked in with myself and realized that I was nervous about how others were perceiving me and afraid that I would be rejected.  A few minutes before the sunflower incident, I had felt a sense of alienation when I noticed how during the national anthem everyone else stopped and covered their hearts while I continued to make a b-line for the bathroom and chat casually with my sister.  I left the bathroom feeling different, isolated, and potentially judged as disrespectful.

I then realized that I had a choice.  I didn’t have to keep judging others or myself.  I could accept my differences and let people have their own opinions about my actions.  They’re only opinions after all.  And I could try to see the beauty and tenderness in everyone around me.  I practiced with the sunflower lady.  She was bright and playful and brought a lot of energy to the race.  I suddenly became aware that everyone around me had soft spots, fears, and insecurities, and I connected with the truth that everyone is also perfect and gifted and beautifully mysterious.

As a result, I was free to enjoy the rest of the race without judging myself or others.

Many of the things we judge ourselves for—being unkind, telling lies, being impatient, feeling anxious or depressed, etc.—function in the same way.  Noticing when we engage in these behaviors can indicate that something is going on in us that’s worth investigating.  But we have to get past judging the part of our behavior or experience that we don’t like long enough to do the investigation.

It’s easy to think that our habits and tendencies are etched in stone, that they’re stronger than we are, and that they’re evidence that we’re terrible, horrible human beings.  When we see our flaws that way, being caught in the act of some less-than-flattering behavior can be devastating.  But when we let being caught be nothing more than the pointing out of a red flag that something is going on with us, we can let it also point out a choice that we weren’t aware of before.  We begin to observe that we’re only naughty when we’re uncomfortable or in pain, and that we have the capacity to be with this pain instead of taking it out on others or ourselves.

It’s as if we feel small in relation to our flaws because we don’t realize that we’re still sitting down.  If we just make the choice to be with our discomfort and be open to seeing things differently, then we’re able to stand up and realize that we’re actually twice as big as our habits and tendencies.

Then we can welcome getting caught red-handed, and take joy in the discovery of our many, multi-faceted flaws.