If You Still Haven’t Found What You’re Looking For, You May Be Missing This (Hint: It’s Probably Not What You Think) 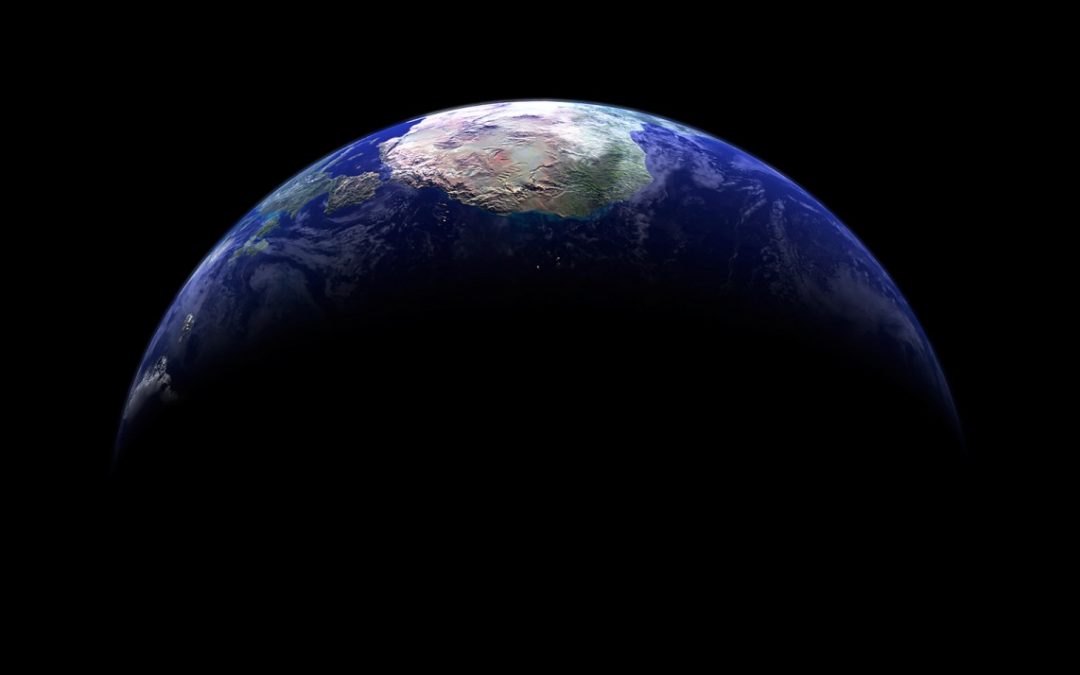 I recently realized that I’ve been missing something my entire life.

It’s stopped me from doing the things I dreamed of. It’s made me feel a lot less capable than I really am. And I see now how it’s gotten in the way of achieving the things I most wanted for my entire life.

What surprised me most when I realized this, however, is that it has nothing to do with knowing enough or doing the right things.

Because that’s where I used to look when I wanted to be successful: what do I need to know to do this? How can I make sure that I implement this the right way so that I find the result that I’m looking for?

What I see now is that without this one thing, knowledge and action—even the most well-informed or well-executed efforts—can be wasted.

How to Know If You’re Missing It Too

When I first started my business, I thought that everything I did was a make-or-break opportunity. It felt like I needed to know everything and do everything right right away.

Every potential client I spoke with needed to work with me if I was going to succeed. Every marketing effort I made needed to have big returns. If it didn’t (and if often didn’t), I questioned my abilities and worried that I’d never be able to make it as a coach. More than once I considered giving up.

I often see something similar in my clients who want to change careers. Frequently when they first get started (and, if I’m being honest, throughout a significant part of the coaching process as well), they have no idea what they want to do next. They’re confused, uncertain, or lost, and they’re anxious because it feels like if they don’t have the answers now, they never will.

It happens again when clients take their first steps in a new direction. They’ve gotten clarity, but now they’re going from theory to reality. Everything feels critical to their success. If they don’t have the skills they think they need, if they’re not sure exactly how they’re going to transition, or if they’re not having immediate success in their new field, it becomes incredibly tempting to just take the first thing that comes along, or give up entirely and go back to what they were doing before.

If you’re feeling a lot of stress or pressure to achieve certain results with what you’re working on; if you wonder if you have what it takes to accomplish what you hope to; or if you doubt that doing what you love is possible for you, you’re probably in the same boat.

What I realized recently is that success is not a matter of being talented enough, knowing enough, or getting everything right. It’s not about creating great outcomes with everything you do. Rather, it’s about trying things out, failing in some ways and succeeding in others, and then trying things out again.

It takes time, sometimes lots of it, to find out what works and what doesn’t. For most of us, no matter how talented, it takes lots of practice, iterations, and failures to reach the outcomes we long for.

In other words, success isn’t a destination; it’s a path, and most of us are on it long before we realize we are.

When we think of success as a destination, we compare where we are now to that golden isle of perfection and see just far we are from it. When we back up and see it as a path, however, our current endeavor becomes simply a step along the way; we realize how far we’ve come already; and we understand that no matter what the result, our current effort will show us where to go next.

When we see the entire path, we realize that we don’t have to be super smart or extraordinarily talented to walk it; all it takes is a willingness to get dirty, fail, and fall short over and over again.

Basketball legend Michael Jordan has a great quote about this:

“I’ve missed more than 9000 shots in my career. I’ve lost almost 300 games. Twenty-six times I’ve been trusted to take the game-winning shot and missed. I’ve failed over and over and over again in my life. And that is why I succeed.”

I may perhaps have agreed with this intellectually in the past, but it’s certainly not how I viewed my own endeavors. I was caught evaluating each effort based on its own results. I failed to see how each action was a part of a longer trajectory and process, one that takes time but that can still lead me where I want to go, even with lots of bumps and pitfalls.

There’s a great book called Zoom by Istvan Banyai. There are no words in the book—just pictures. It starts with a close-up of something that looks like the edges of a red crown. The next page zooms out a bit and you realize that it’s actually the comb of a rooster. Zoom out more and you see children watching the rooster from inside a house. A few pages later, you realize that the rooster and children are part of a play set that a much larger real girl is playing with. Soon it’s revealed that the real girl and her toy set are part of an advertisement in a magazine that a boy is holding on the deck of a ship. A few pages later you see that the ship is part of an ad on the side of a bus being watched on a television by a man in the desert. And the story goes on…

The point is, the world is both infinitely large and infinitesimally small. We need to pay attention to the smallest tasks because there’s so much richness and nuance there—entire worlds within worlds—but we also don’t want to get lost in them and forget that we’re part of a larger universe.

And because the universe is so incomprehensibly large, we can never be sure of the effect our small tasks will have it, what their ripple effect will be, or what they will lead to. We cannot know the true results of our endeavors, whether good or ill, because we can’t even imagine the entire world, let alone see it or predict it.

So the next time you’re feeling stressed about a make-or-break opportunity, wondering if you’re capable of achieving what you hope to, or worrying that you’ll never find your way, stop. Notice how small and narrow your focus has become (literally and figuratively).

Remind yourself that whatever you’re doing right now is part of a longer process. This is not your last chance. No matter how this turns out, you’re learning something valuable, and if you keep going, you’ll have the opportunity to continue refining and trying new things in the future.

If you feel stuck, ask yourself: What have I learned from previous efforts? What can I do differently based on what I’ve learned in the past? What new experiments could I try? What support can I find to make this process easier?

The Benefits of the Bigger Picture

Now that I’ve learned how to zoom out, so much more feels possible. Nothing feels make or break anymore. I have this sense that I can absolutely find what I’m looking for, and what’s even better, there’s absolutely nothing wrong with what I know, what I’m doing, or where I am now. I can enjoy wherever I am on the path.

That’s another reason success is a process: when we see the bigger picture, we don’t care so much whether or not we reach our destination. We realize that in most of the ways that matter, we already have.