It’s Humbling To Be Human 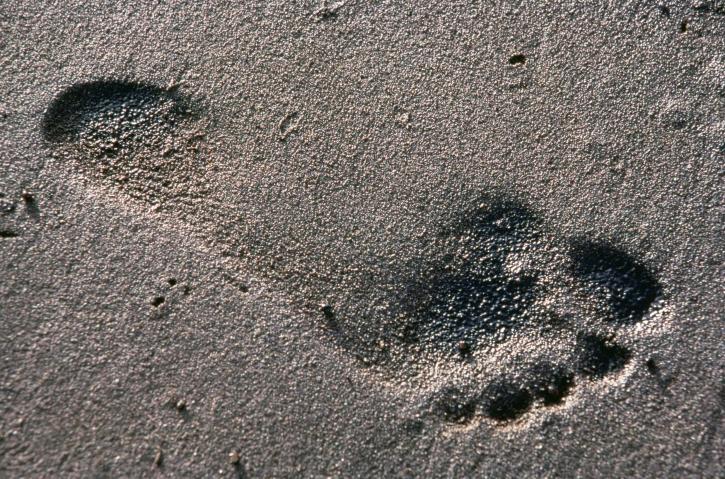 There’s a lesson that I find myself learning over and over again, no matter how many times I’ve learned it before.  I bump into it with clients, I hear friends complaining about it, and I stumble across it in a much more personal way with greater frequency than I’d like to admit.  The truth is this: knowing what we should be doing is quite different than doing what we should be doing.  We can be clear as the desert sky on what we want to do, but that doesn’t mean we’ll be able to do it.  In other words, when it comes to making changes or getting what we want, knowledge is simply not enough.

How many times have we had an insight, made plans to change, and then remained more mired than ever in the same old habit or behavior?  (Think New Year’s resolutions here if you need an easy example.)

I myself experienced a prime example of this phenomenon the other day.  I woke up with a fair amount of anxiety and found myself wanting to obsess about it so I could make it go away.  I know from personal experience that trying to make anxiety go away is like throwing gasoline on a fire; the more I try to get rid of it, the more worried I get that I won’t be able to, and soon what was a smoking toaster has turned into a 5 alarm fire.  I know that when I’m anxious the best thing to do is nothing at all.  I even went so far as to write this advice down and send it to a friend.  And yet several minutes later, there I was on the couch, my best intentions thrown aside, going over and over in my mind what the anxiety was about and what I could do to get rid of it.

Being human sure is humbling.

So what can we do?   Is change impossible?  Are we doomed to repeat our bad habits over and over with the same negative results?

Not at all.  But we have to understand that as humans, we’re complex creatures with lots of conflicting goals and interests, and that while part of us wants to change, another part of us doesn’t.  Sometimes we’re afraid of what would happen if we did (for example, I may worry that if I don’t try to make my anxiety go away, maybe it never will).  Sometimes we get small rewards for our otherwise bad habits (ineffective as it is, obsessing about anxiety gives me a small sense of control over it).  Sometimes we don’t change our behavior because acting differently would feel very uncomfortable (when I fear that something is wrong, it’s nearly excruciating for me to do exactly nothing about it).

Armed with this understanding, we can do two things.  First, we can forgive ourselves for being human.  We can know that changing habits is hard for all homo sapiens, by virtue of our belonging to this extraordinary, brilliant, and incredibly flawed species.  And second, we can be patient as we continue to try to change.  In my experience, the most satisfying and lasting changes come slowly, after setting and re-setting my intention many times, after much reminding and course-correcting, and after many mistakes, reversals, and setbacks.

Self knowledge is important, and it’s a necessary first step, but it’s never enough by itself.  Beyond understanding, we also need to be willing to take patient action.  Change requires being willing to take a step that’s probably not as big as we think it should be, then fall on our face, then get up and take another step that’s much less graceful than we’d hoped.  Change requires accepting our flaws as part of our birthright.  It requires forgiveness, persistence, and inculcating a kind of unconditional love for ourselves, the same way we would want to love a child falling over and over again as it tries to learn to walk.

Being human, we’re sure to mess up even this goal of patience and self love.  But just as with everything else, when we fail, we can always pick ourselves up and try again.  And the thing is, being extraordinary as well as flawed, for all us humans, that’s enough.