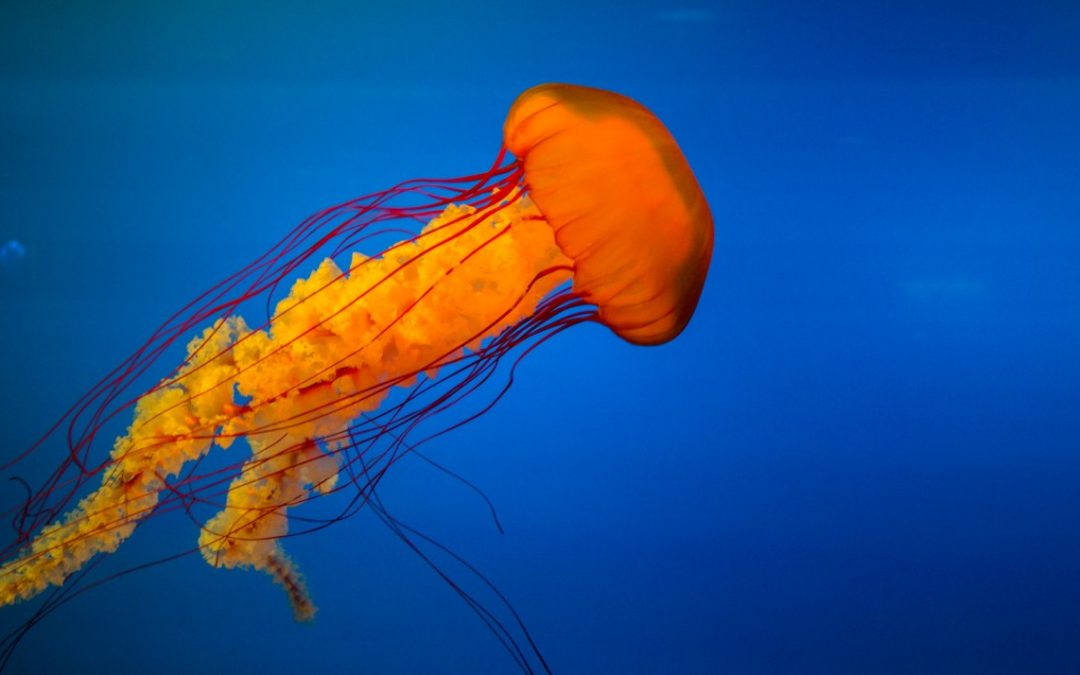 I’ve long had a sense that I might be a little weird.

When I was 12, I began to feel compelled to do rituals like walking around any square table I passed over and over or checking under the toilet seat repeatedly before sitting down.
Sometimes I felt the need to try to talk while breathing in. (If you’ve never tried this, do it now. You’ll then understand why my sister later told me: “If you don’t stop being so weird, you’ll never find a boyfriend.”)

In high school, I didn’t drink or do drugs, though almost all of my friends did. I went vegan (waaaaaaay before being vegan was hip). I went on anti-depressants around the same time, another thing that made me feel like a freak. For a long time it felt like I never quite fit in.

With time (okay, and quite a bit of therapy too), I began to come to terms with my weirdness. I learned, for example, that there was a name for inventing rituals (Obsessive-Compulsive Disorder) and that I wasn’t the only one who did it. I realized that I wasn’t as different as I had imagined (at least 2 of my high school friends had also been on anti-depressants, I later found out). I began to drop the story that I was weird, that everyone else was normal, and that I somehow didn’t belong.

And then I went on a two-week vacation with my husband and parents last month.

Now, my family is incredibly loving and supportive, yet even still, this vacation was one reminder after another that the things I do don’t always make sense to other people.

All of this reminded me of three truths about being weird.

No matter how loving my family is, and no matter how much I understand that it’s okay to be different, part of me doesn’t like it. I notice when people are looking at me strangely, and I hear the judgment in their voices. It doesn’t feel good.

We’re social animals. We’re wired to care about how our pack members feel about us because in our evolutionary history, it was a matter of life and death.

In addition, I’m sensitive to the response of others. I have an ability to tune into other people’s internal worlds and care about how they feel. This ability, which helps me a lot as a coach, also makes me painfully aware when someone else responds negatively to something I’ve done. It’s part and parcel of the same gift.

We’ve all been told over and over to “be ourselves.” In general, this is great advice, but if we expect that there won’t be an internal backlash when being ourselves meets with disapproval from others, then we’re not being realistic.

The idea that we’re bizarre and that everyone else is normal is just a story we get caught telling ourselves.

The reality is, we’re all different in some ways and similar in others. No matter how weird we think we are, we share many things with the people around us. And no matter how normal somebody seems, everyone is a unique soul with plenty of quirks.

As my husband and I like to remind each other: everyone’s crazy, and that’s okay.

More than just okay, being strange is great.

Weirdness brings in a different perspective. It challenges the mainstream, making it consider its ways and either recommit to them or change for the better.

Being bizarre is also necessary if we’re all going to bring our unique gifts to the world.

For example, I can’t for the life of me wrap my head around why anyone would actually want to work in politics. That seems so utterly odd to me. But I’m so glad that there are good people who feel differently, because we absolutely need them. The world has lots of needs, and it’s a good thing that we have so many diverse perspectives, approaches, and orientations so that people exist who can address them all.

The skill of being strange

The fact that being weird is hard but that we all have to do it anyway is actually an amazing opportunity.

It means we all have the chance to practice being true to ourselves and our highest truth in the face of disapproval. No matter what we say, do, or create in this world, there are going to be people who don’t get it (by virtue of the incredible diversity of perspectives I just mentioned). Part of being human and creating something that matters is being able to stand strong when others disapprove.

As David Whyte says in his poem Self Portrait:

I want to know
if you are prepared to live in the world
with its harsh need
to change you. If you can look back
with firm eyes
saying this is where I stand.

This isn’t a skill we get by reading a book. It’s one we acquire every time we have the courage to sit with the discomfort of being who we are and doing what feels right to us regardless of how others respond.

It’s a messy, imperfect process, but the good thing is, life gives us plenty of opportunities to practice.

May you always feel free to be as weird as you want to be.