Want a Career Change But Don’t Want to Start Over? Here are 3 Good Options 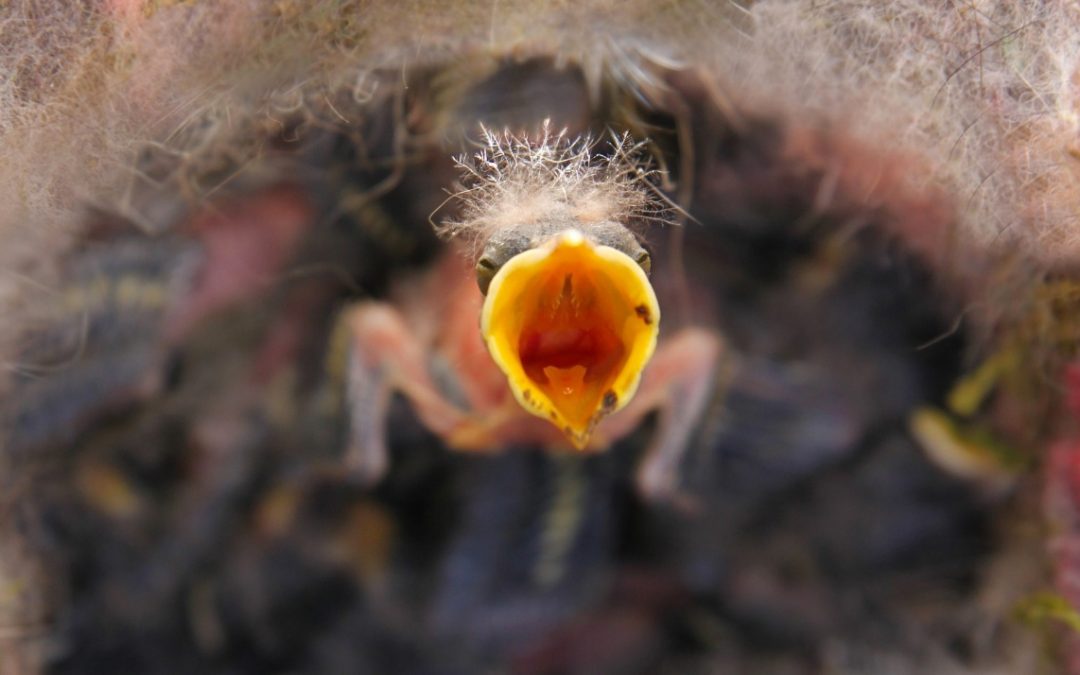 One of the most common concerns I hear from people who want to find more fulfilling work is that they don’t want to start over.

Starting over—whether it’s in a new field, new role, or new organization—definitely has its challenges. For one thing, in many industries rookies aren’t paid as much as veterans, so starting over can mean at least a temporary pay cut, which some people just can’t afford.

Career change also implies that you’ll need to learn new skills. This takes time, sometimes a lot of it, and can be very humbling. Nobody’s ego likes to be a beginner. If you’re used to being an expert, or even just experienced in your field, it can be uncomfortable to suddenly become the new kid on the block, asking the questions instead of answering them.

There are, however, ways to work through these challenges. As I like to remind folks (including myself), you always have options. Here are 3 ideas for you if you want to make a career change but don’t want to start over:

Option 1: Look for a job that changes enough but not too much.

Sometimes we don’t need to transform everything about our work in order to find fulfillment. In my experience, when people take the time to get clear on what’s absolutely essential to their happiness at work, they discover that they could find these things in a variety of ways, some of which can leverage their existing experience.

For example, I had a client once who was miserable in his job as the manager of an IT department. He tried out some radical changes, including becoming a comedy writer and an Uber driver.

Eventually he found that starting over so suddenly and dramatically didn’t work for him. He went back to the things he had identified that were vital to his fulfillment at work. Central to these were working more directly with customers, helping people, and having time outside of work for other things that were important to him.

Before long he found a job at a local department of community affairs. It provided all the key elements he needed to feel fulfilled and leveraged his 20+ years of IT experience. It also gave him the opportunity to continue to explore a career in writing in his time off.

If you don’t want to start completely over, you might:

This last alternative includes the possibility of going from employee to freelancer, which I’ve seen work well for many people.

You have so many options for how you put your strengths to use in the world. The key is to take the time to uncover them by brainstorming, exploring, and asking those around you to help you discover possibilities you may never have thought of on your own.

Option 2: Go slowly and work your way in gradually.

Often you can avoid the most difficult parts of starting over by doing it one step at a time.

If you’re interested in starting your own business, for example, you don’t have to quit your day job right away. You can start your venture on the side and work your way through the learning curve at your own pace. This also allows you to have a steady income for as long as you need until your business is big enough to support you on its own.

There are similarly lots of ways to gain new skills and experience while still in your current line of work. You can take an evening class, volunteer with a non-profit, or initiate a project at work that would allow you to build your desired capabilities. I had a client, for example, who was interested in project management, so she persuaded her boss to install a more effective IT system and let her lead the implementation process. In this way, she got to try out this type of work and gain experience in a new role all as part of her regular 9 to 5.

If your current job won’t allow for this type of learning, you might consider making a lateral switch to a job that may not be ideal in the long-run but can provide a good foundation from which to make a slow and steady transition.

It’s not always what we most want to hear, but the truth is that most successful career changes happen over time and often in multiple steps. This is actually a good thing, as it means you don’t have to rush. It also lessens fear and anxiety, as you can continue to enjoy the security and familiarity of your day job while stretching yourself to step into new frontiers outside of it.

The other good news is that because we tend to feel better when we’re actively working towards something we want, we don’t have to wait until we’ve made our final move to experience more joy and satisfaction.

Option 3: Find something that makes starting over worth it.

A lot of people worry about having to start over before they’re even clear about what they want to do. This makes the possibility even more unappealing, as it’s really hard to be willing to give something up (money, time, professional kudos, etc.) if you’re not sure what you’ll get as a result.

You may find, however, that once you’ve explored some options and found something that excites you, you won’t mind investing time, money, or even some discomfort in making a change. This becomes easier to do when you have a better idea of what you can expect to get in return.

I had a client, for example, who worked in a well-paying job at a prestigious company. When we started working together, she desperately wanted to make a change but felt frozen and unable to justify giving all this up to start over in a new career that might end up disappointing her.

We worked through some of her fears together, and she became more willing to take necessary risks. But she wasn’t truly ready to take a leap until she found out about an opportunity to work on the gubernatorial campaign of a former colleague. Her love of politics, her respect for her former coworker, and her ability to visualize exactly what she would be doing and how she would feel about it gave her the confidence she needed to make a change. Suddenly the discomfort of starting over seemed like a small price to pay for doing work she would enjoy and was passionate about.

Before you make up your mind that you don’t want to give up what you have by starting over, you might want to take the time to explore whether there’s anything out there that would give you something greater in return.

It may not be as bad as you think.

There’s one other reason why you might want to consider starting over.

Sometimes we anticipate what we think it’s going to be like to begin again. We imagine how hard it will be, how embarrassed we’ll feel, or how much work we’ll have to do. We might envision every task that’s involved and feel overwhelmed, deciding then that it’s not for us.

But starting over doesn’t have to feel daunting. You can take it one step at a time at whatever speed works for you. Instead of going over the entire process in your mind, focus on whatever your next step might be.

And keep in mind that may not be as hard as you think. In my experience, when you’re moving towards your calling, the universe will help you in ways you wouldn’t have expected.

As Cheri Huber says, “Fear of the unknown is really just fear of our own imagination.” And fortunately, starting over can be easier, more energizing, and more enjoyable than you might imagine.

What are your fears about having to start over?

When has starting over been helpful for you, or at least not as bad as you imagined?

Your answers could really help others, so please take a moment to share them below.